Blog#bahnerfürbahner and the glowing planet 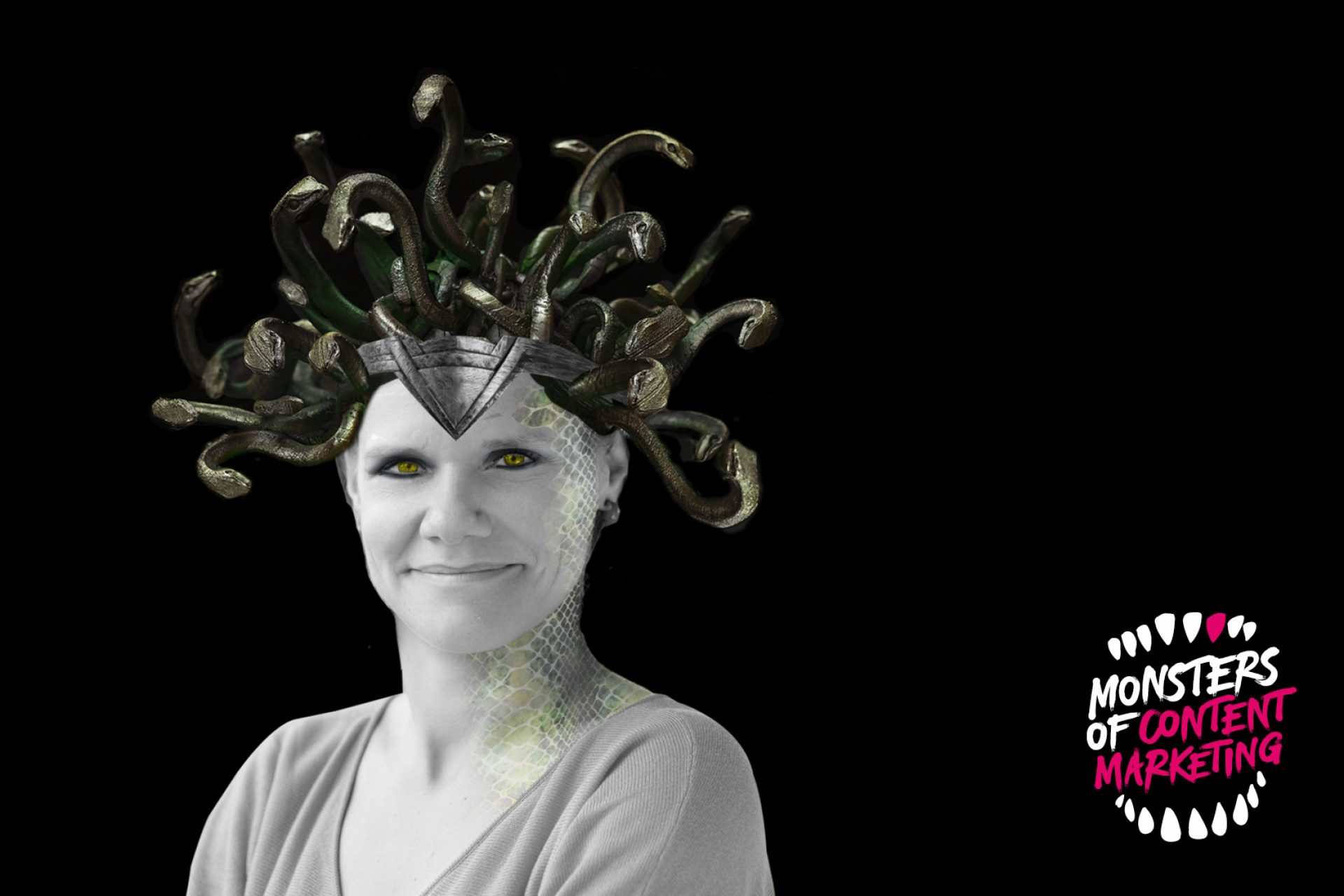 #bahnerfürbahner and the glowing planet

This is what our Corona Special No. 1 of "Monsters of Content Marketing" is about 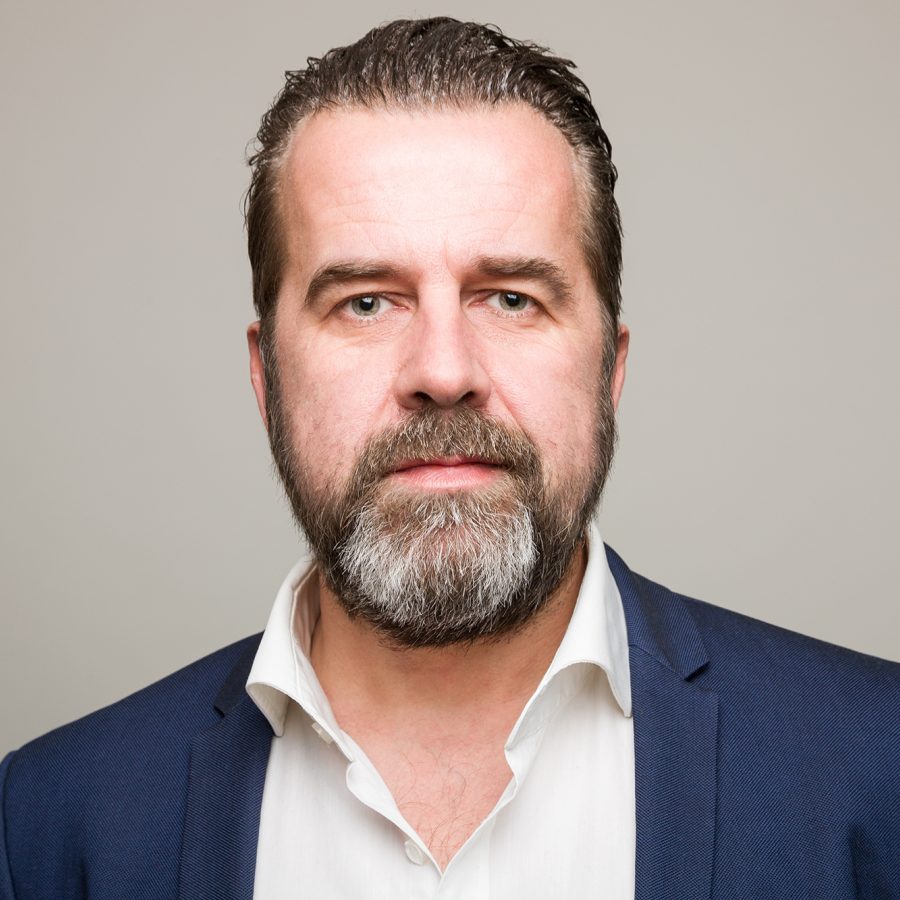 With a good 200,000 members, Deutsche Bahn's "Planet" is one of the largest intranets in Europe – and in Corona times more important and popular than ever. "We have partially doubled access figures compared to normal times," says Caroline Nöppert, head of communications employees and executives, group media in the new episode of "Monsters of Content Marketing".

"DB Planet" is an advisor, encouragement and anchor for the 300,000 railroad employees. Nöppert: "The colleagues want to know where the railroads stand, how they react to Corona. At the end of February, internal communications responded very quickly to the looming crisis and immediately set up its own Corona blog for up-to-date information. It also set up a Corona hotline for railroad employees. "Totally good", Nöppert said in the podcast, the "heroic stories", which the DB editorial team in cooperation with fischerAppelt offers on the intranet under #bahnerfürbahner and externally under the title #Schienenhelden, would also be well received. Here DB employees are portrayed who work on the "Corona Front" - whether on trains, in stations or elsewhere - and those who stand up for other railroad employees.

It cannot be said often enough how much we keep Germany mobile and the colleagues outside do their job without batting an eyelid.

Nöppert also sees a new appreciation for DB staff. But not everyone likes to be the center of attention as a person, he says, and one must be careful not to exaggerate colleagues.

The reactions are strong. The railroad employees are currently "grateful" for encouraging stories. "We are in a situation that we have never had before," says Nöppert. The Deutsche Bahn Board of Management is also becoming more involved in the planet than before. "The search for leadership and orientation is greater," says Nöppert. Not only at DB, he says, but also when the Chancellor speaks, for example.

The family of railroad employees that is repeatedly cited also plays an important role in DB's communication. "Mutual support is already extremely pronounced. For example, one of the first corona initiatives on the planet was a group in which railroad workers offered help for other railroad workers. One colleague even made his overtime available to others. The Social Intranet idea of the planet was a huge hit. Nöppert: "DB has always shown that it sticks together in times of crisis.

How the crisis has enhanced internal communication in general, what the current situation is like in the Bahntower and what stories can be told outside Corona: Caroline Nöppert tells all this in the new issue of "Monsters of Content Marketing". 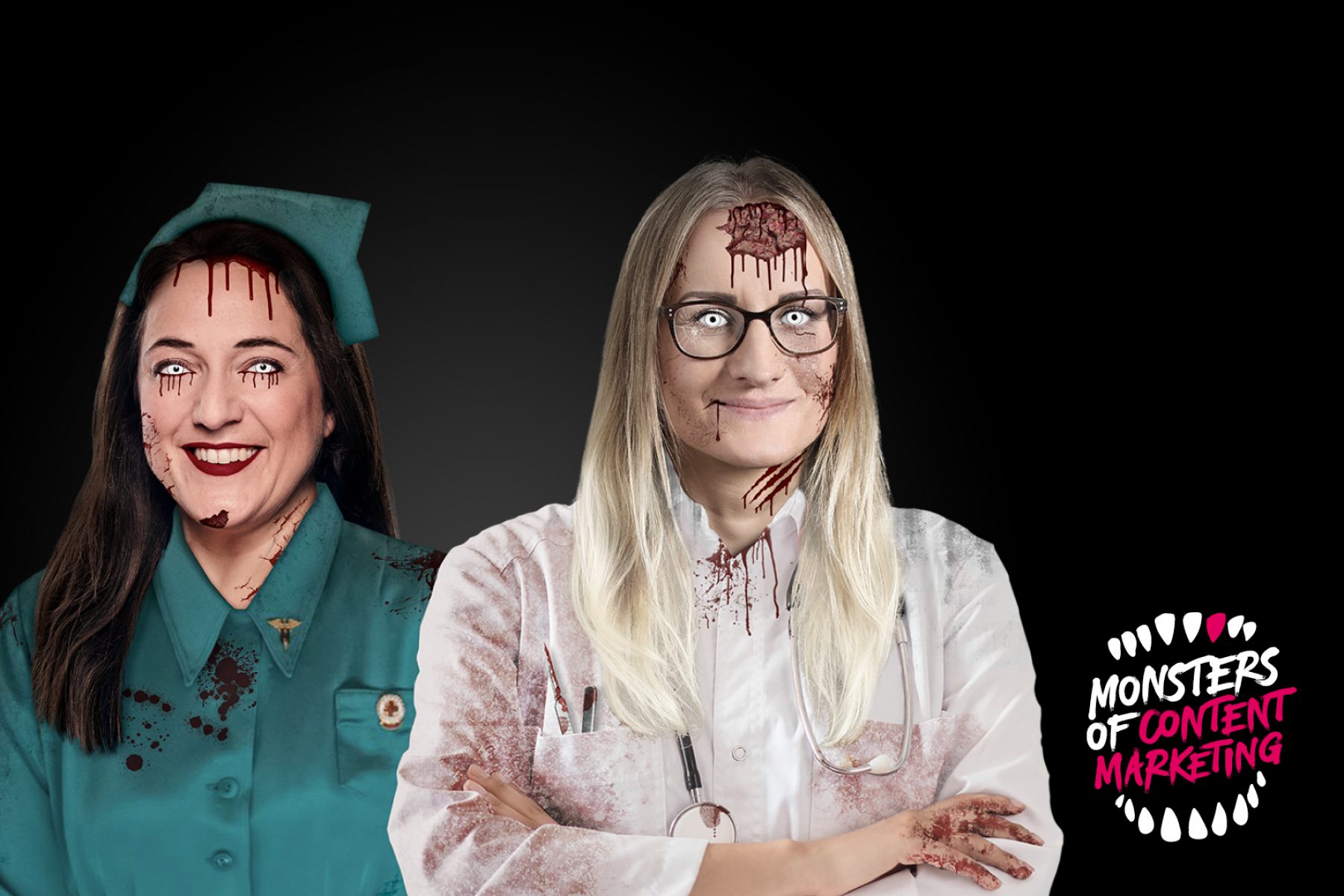