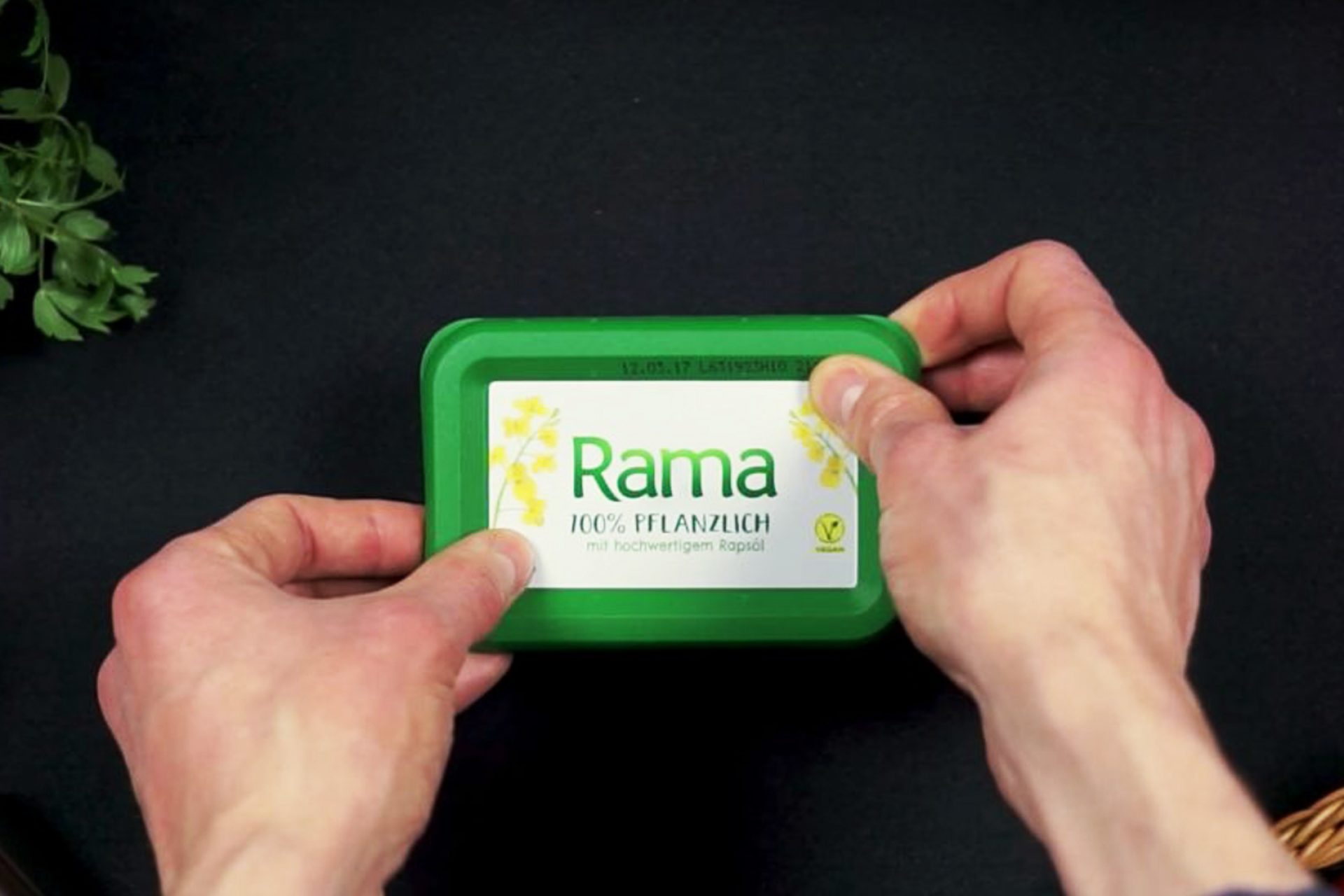 The slowest string concerto of all time

Rama has recently added five new products to its refrigerated line – including new designs and an improved recipe. The cult brand for primarily vegetarian spreads is stepping into the future with a viral video content marketing campaign  and an exclusive branded ASMR video. The 30-minute video provides pure bliss for sandwich fans: viewers get treated to half an hour of spreading, rustling and crackling – head tingling included.

It all begins with a pleasant tingling in your head. Sometimes this spreads. To your neck, your arms, and your entire body. ASMR, short for Autonomous Sensory Meridian Response, is the magical sensation that has taken the world by storm with its pleasant and soothing effects. In Rama’s 30-minute ASMR clips, viewers are treated to a man slowly enjoying cutting into a crispy load of bread and spreading Rama onto a slice. Throughout the video, he also taps various kitchen utensils, lets peppercorns roll and rustles fresh cress.

It may perhaps feel a little strange at first, but the effects don’t take long to set in – ASMR isn’t just visually appealing. The sounds and triggers produced in the video put viewers into a state of relaxation and sometimes even trigger certain sensory stimuli.

As if that doesn’t already sound good enough, the branded ASMR video has garnered an impressive level of support: Rama has already reported over 800,000 organic YouTube views and a reach of 91 million. 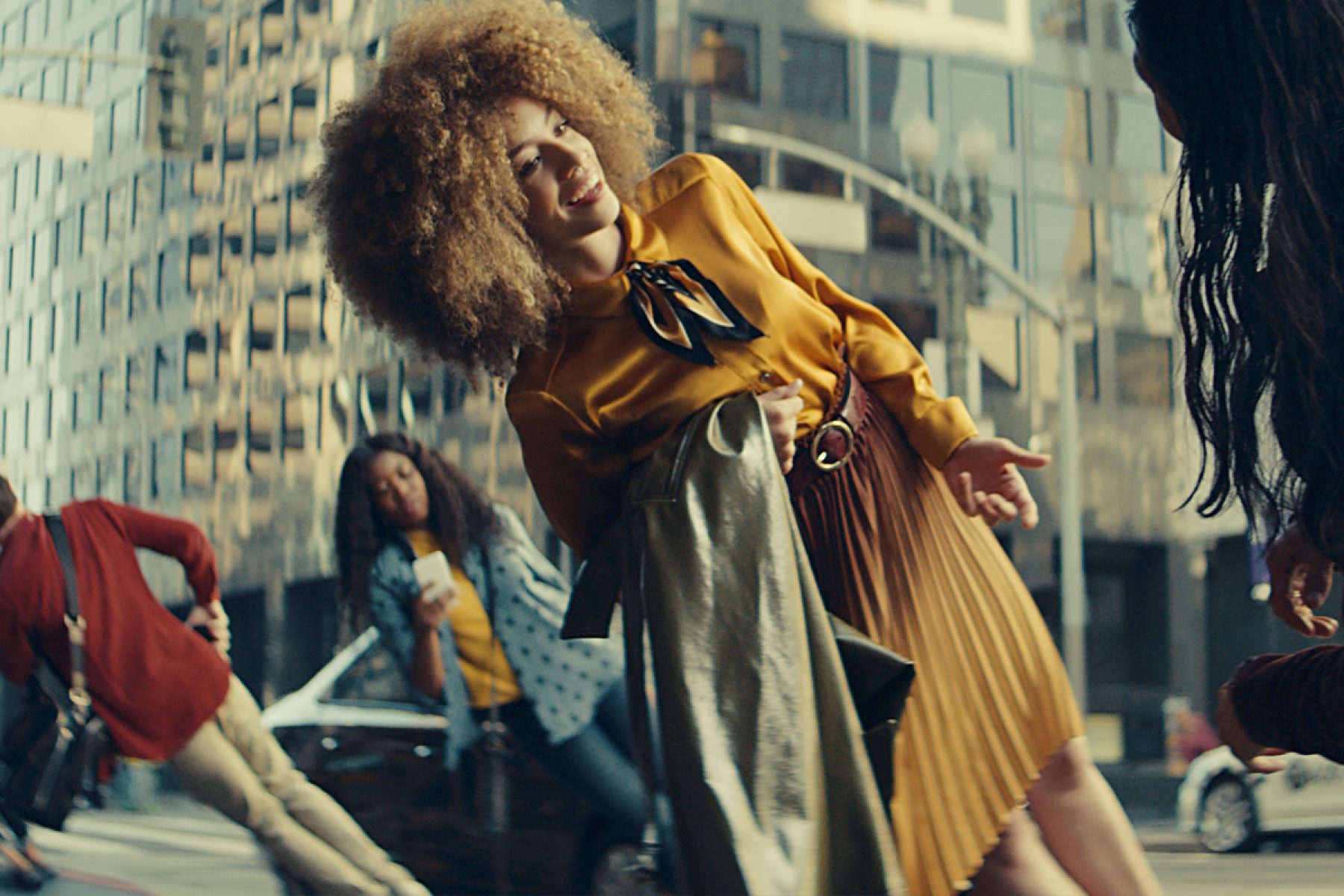