ContactMore than just an archive 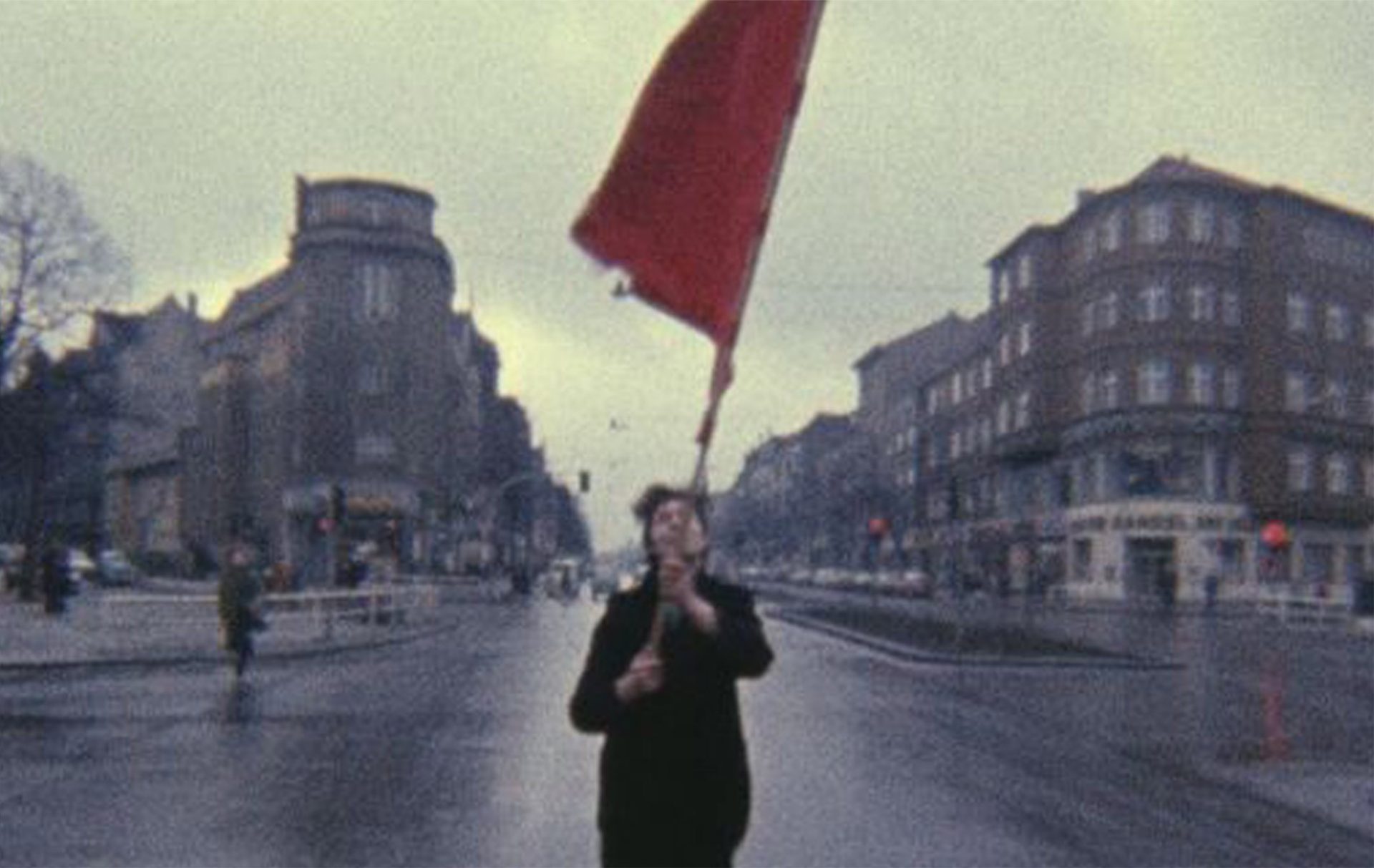 More than just an archive

We're generating interest in media, film & television with the Deutsche Kinemathek Museum for Film and Television

Museum-lovers listen up: there’s no need to worry if you miss an interesting exhibition in Berlin or can’t make it to a museum in the capital. Now you aren't just limited to browsing the archives.

Our digital experts at Fork Unstable Media  teamed up with the Deutsche Kinemathek Museum  to provide (digital) visitors with more than just a basic search function. Now visitors can follow content-based digital routes through the museum that function similarly to chapters in an exhibition catalogue and immerse themselves in a range of thematic worlds of cinema.

We developed a system to enable museum designers to create a wide range of thematic paths. In essence, it functions like an online magazine, enabling the compilation, publication and communication of new themes again and again.

The Deutsche Kinemathek Museum wanted to release two key collections from film and television to experts and the general public. One is the estate of Ken Adam, the most famous production designer of his generation. The other is the complete archive of the dffb  (German Film and Television Academy Berlin). Countless films, footage and documents needed to be curated, edited and published for interested members of the public.

Two separate identities were developed for the very different content, but both are based on the same technical platform and work with the same principles. The challenge was to create individual identities for both the content from the Ken Adam archive and the dffb works despite using the same structure on the platform. 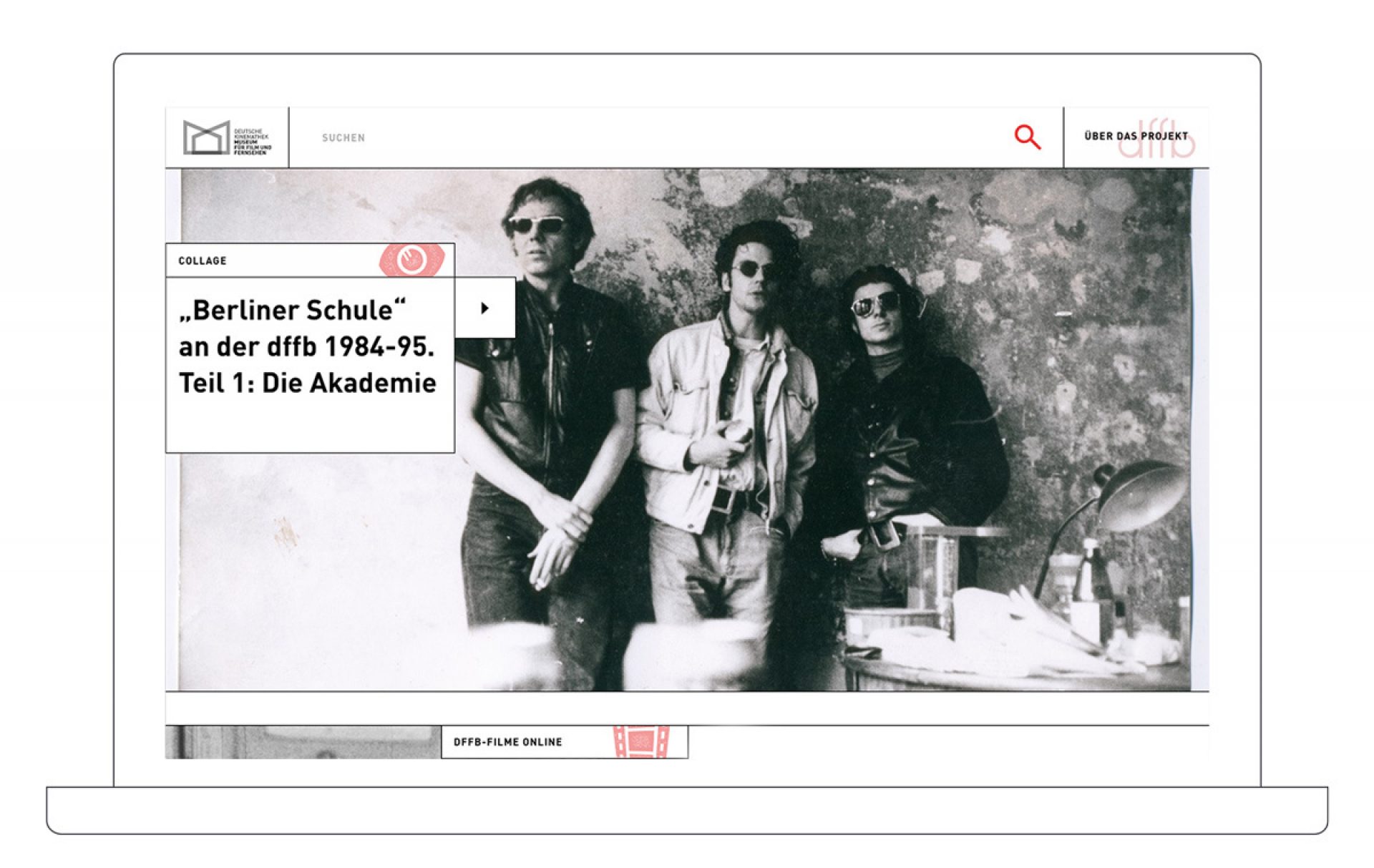 The archive is made accessible through digital guided tours, narratives and films. The main goal is to enable visitors to experience the documents in an interactive manner, to tell stories and spark interest amongst users of the site and inspire then to take a look behind the scenes of films.

The digitalised collections and materials from Ken Adam and the dffb are originals and can only be accessed through the Deutsche Kinemathek Museum website. The “Original Quality Content” forms the basis for both platforms.