We launched our new Bavaria-wide campaign for the “Rundschau” under the title “The answer to all questions is 18:30”. The relaunch of the Bayerischer Rundfunk news programme got underway in April 2016 with a new studio, longer broadcasting slot for the main edition and a new start time of 18:30.

A broad range of topics and new broadcast time: the brand new “Rundschau”

Our communication measures were based on three campaign motifs that were played via Out of Home, radio and online marketing channels. The campaign focuses on attention-grabbing subjects and questions that play a key role in current political debates in Bavaria, such as Angela Merkel and Horst Seehofer in the CDU/CSU, for example.

From a creative perspective, close attention was paid to the breadth of topics of the broadcast format, which our campaign captures in a light-hearted manner. The key element of the Rundschau relaunch campaign: “The answer to all questions is 18:30”. We also ran a very successful Google AdWords campaign, which provided the launch with additional coverage.

Always look on the pride side

Equipped for the future 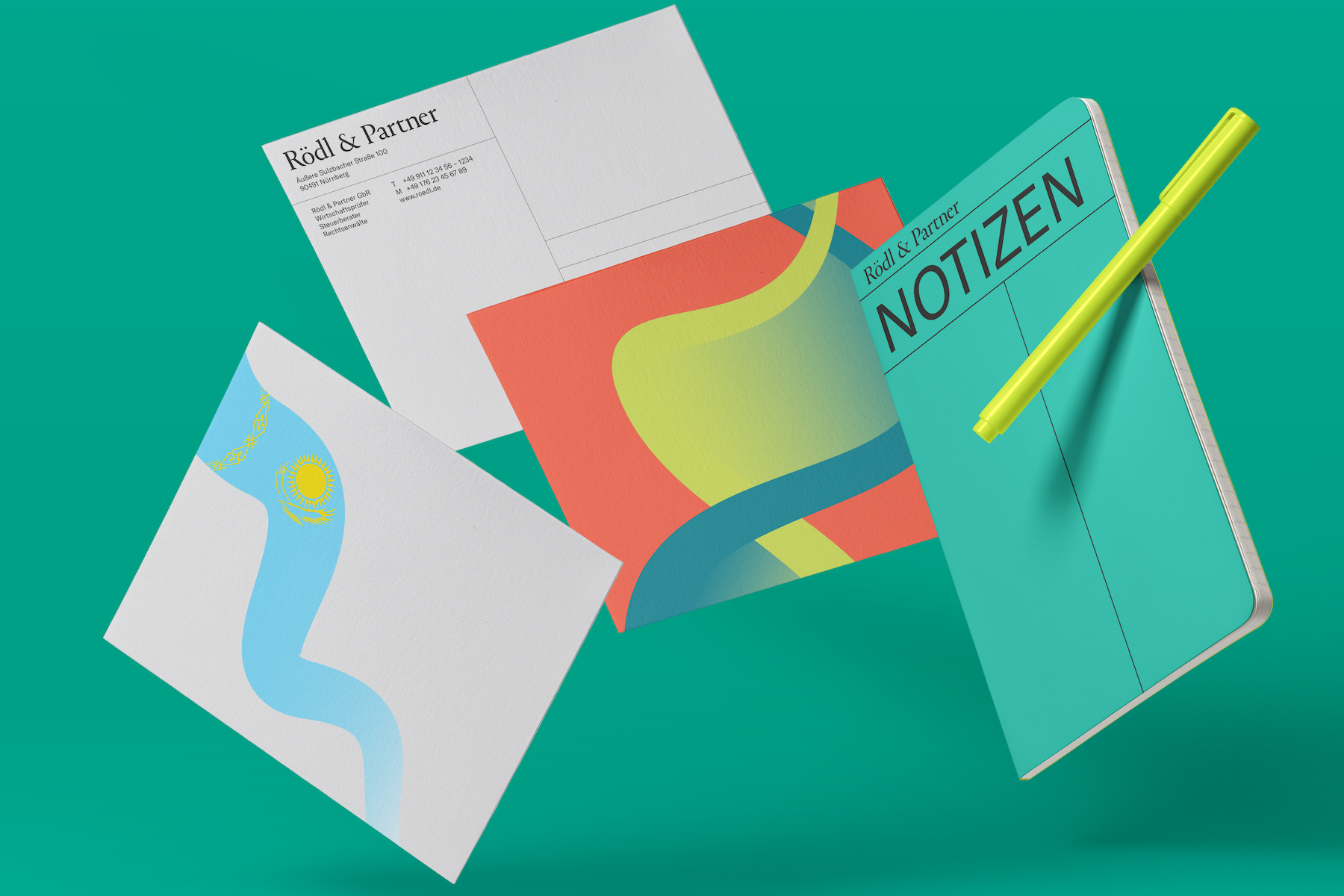