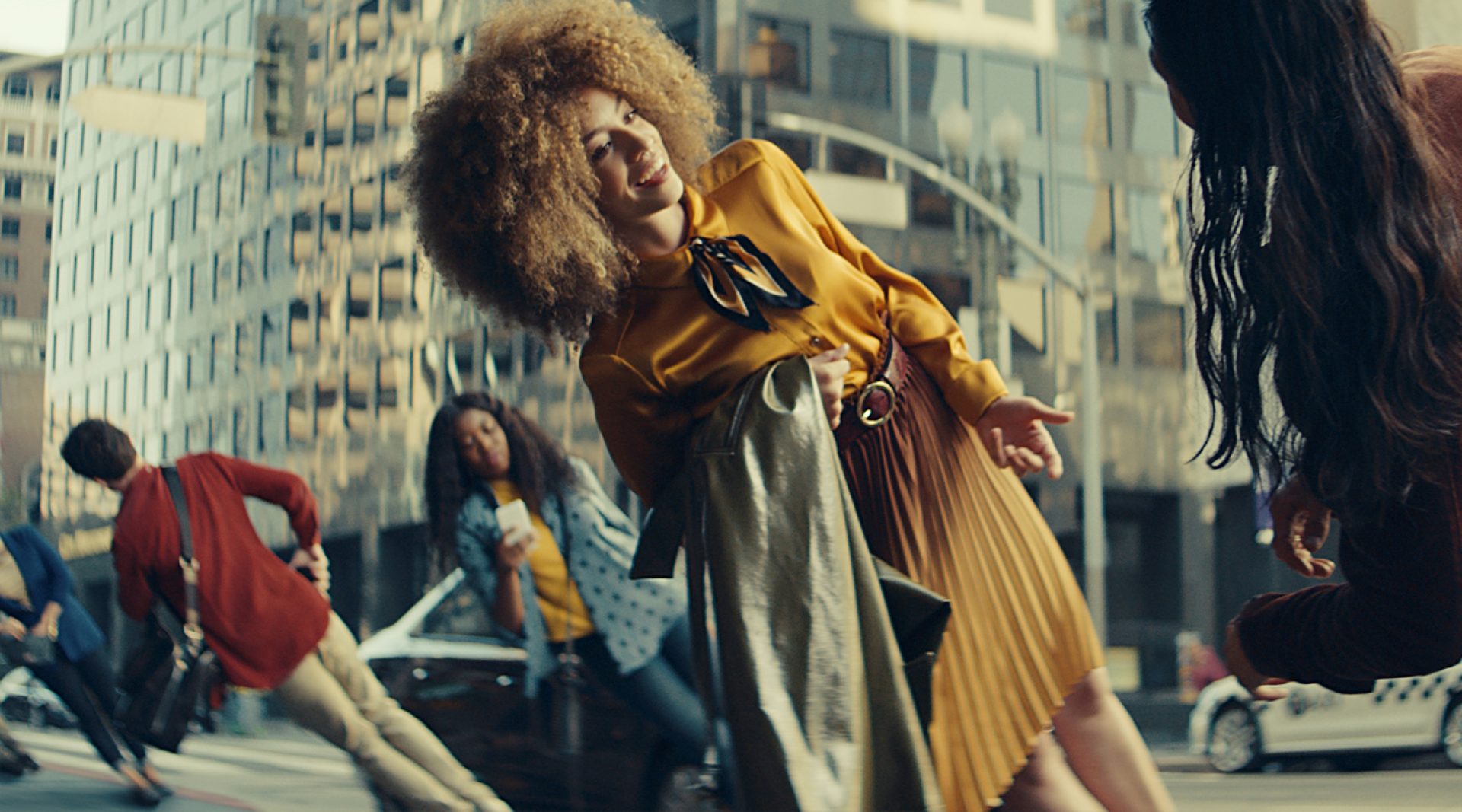 We want to make the brand a positive member of society again. With a strong stance on major social issues such as sustainability.

The film shows small actions, which are leading to a worldwide movement that anyone can join.

A message with almost 20 million combined views that is a sign of the times. The song that was specially produced for the ad has been streamed over one million times and made it to the charts on its own merit.